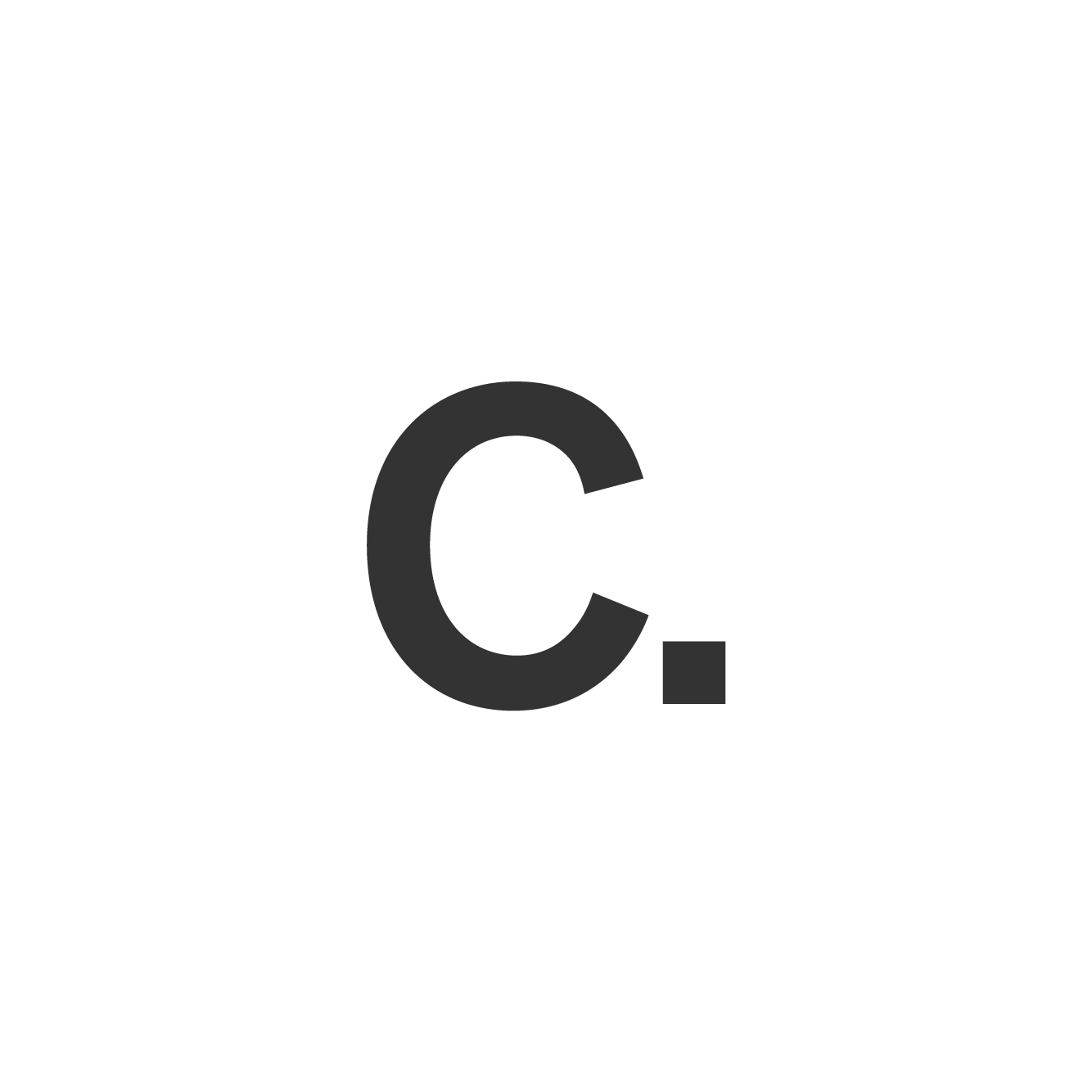 Ciento Volando is an editorial project consisting of a magazine made by and for a young public. For Ciento Volando the concept, name, identity and design were created for the “Vol. 0” to later print and bind some copies. In addition to the design of the magazine, there were collaborators for the content whose common characteristic was age. We all know the famous saying “a bird in the hand is worth two in the bush” (in spanish we sould say a bird in the hand is worth hundred flying). The name of the magazine was born as a negation of the meaning of this saying.

We believe that what is really worth are those hundred birds that fly free, making mistakes but always pursuing a dream. This name was chosen to represent this magazine, its creators, collaborators and readers. It deals with very diverse topics organized in different sections. In the “Vol. 0” there are several sections dedicated to music, photography, illustration, interviews and opinion articles, among others. 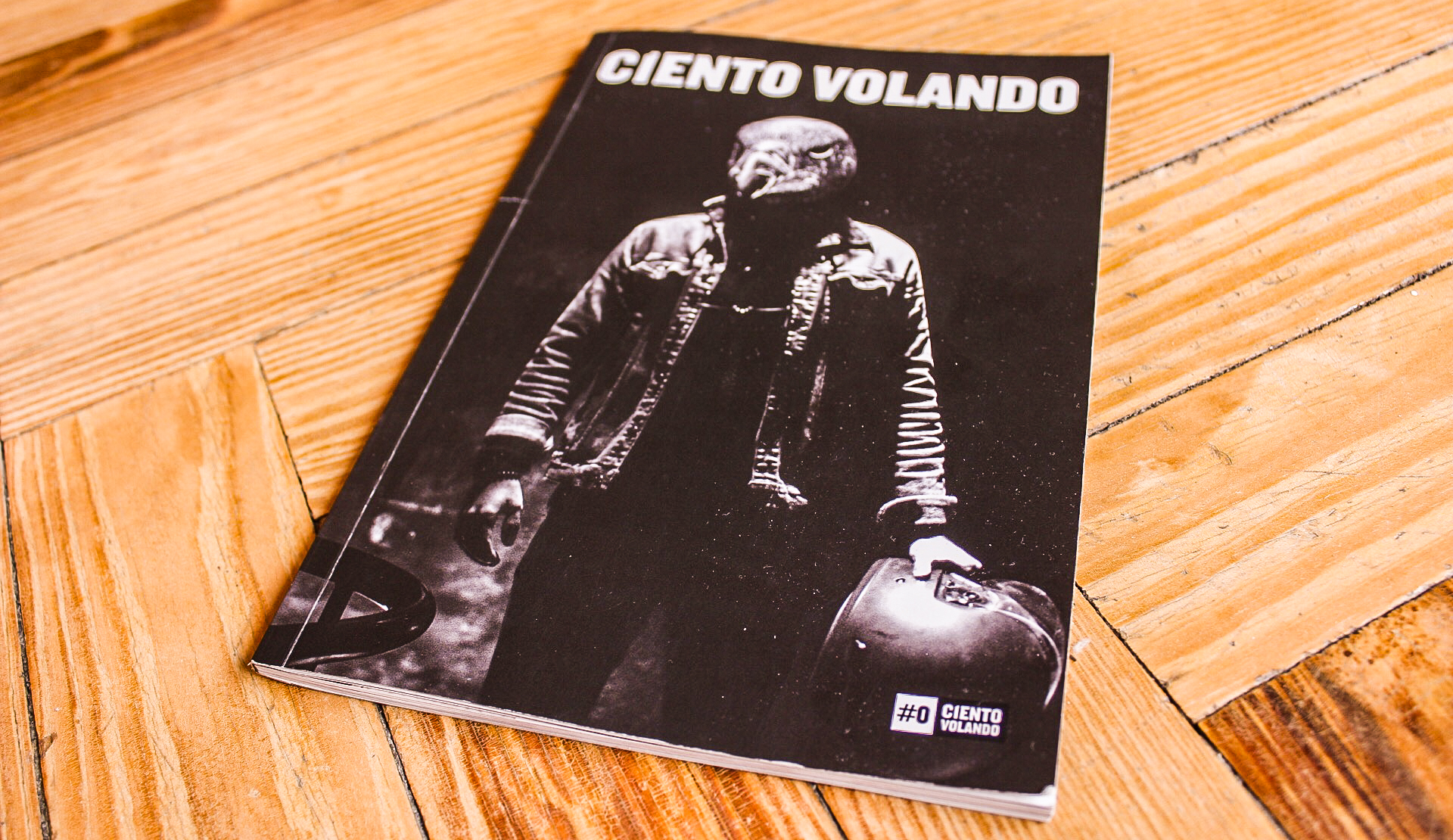 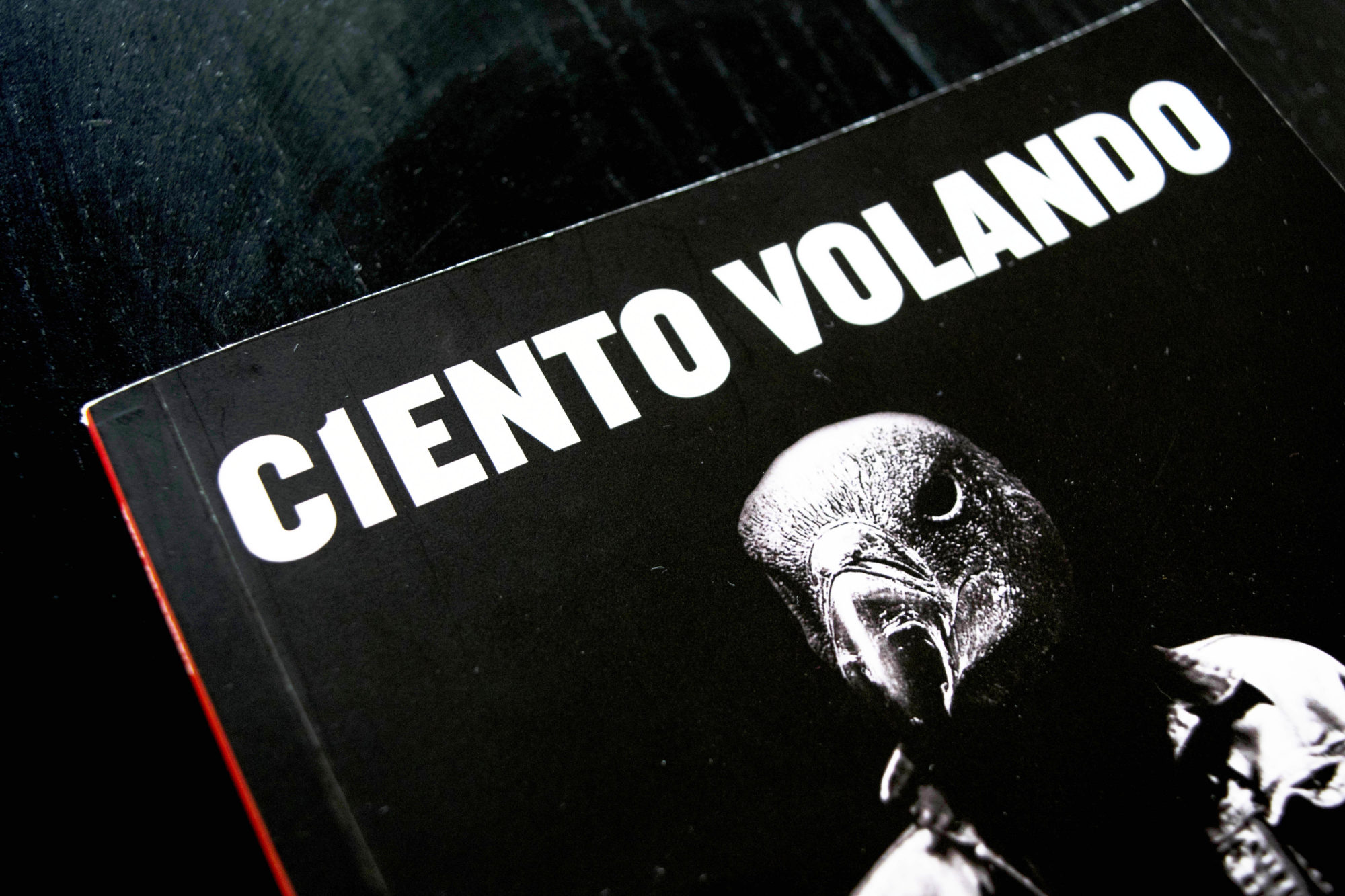 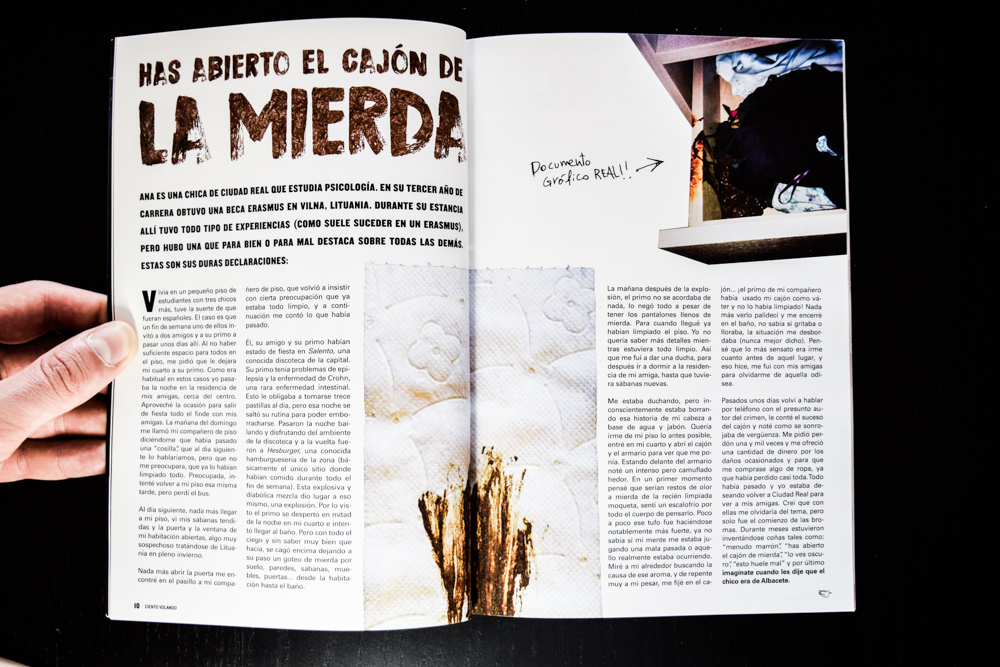 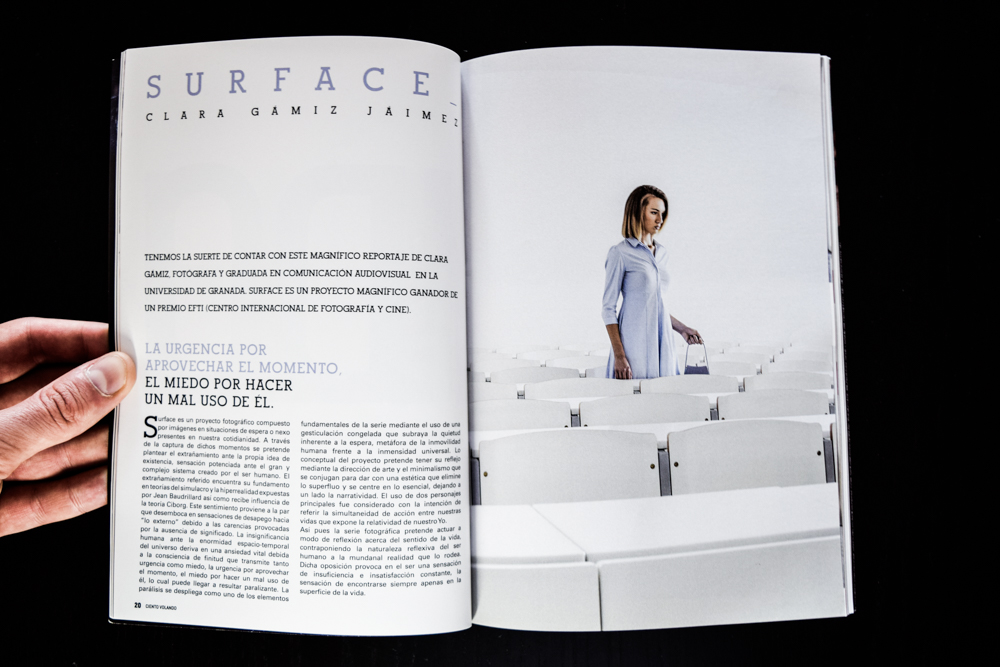 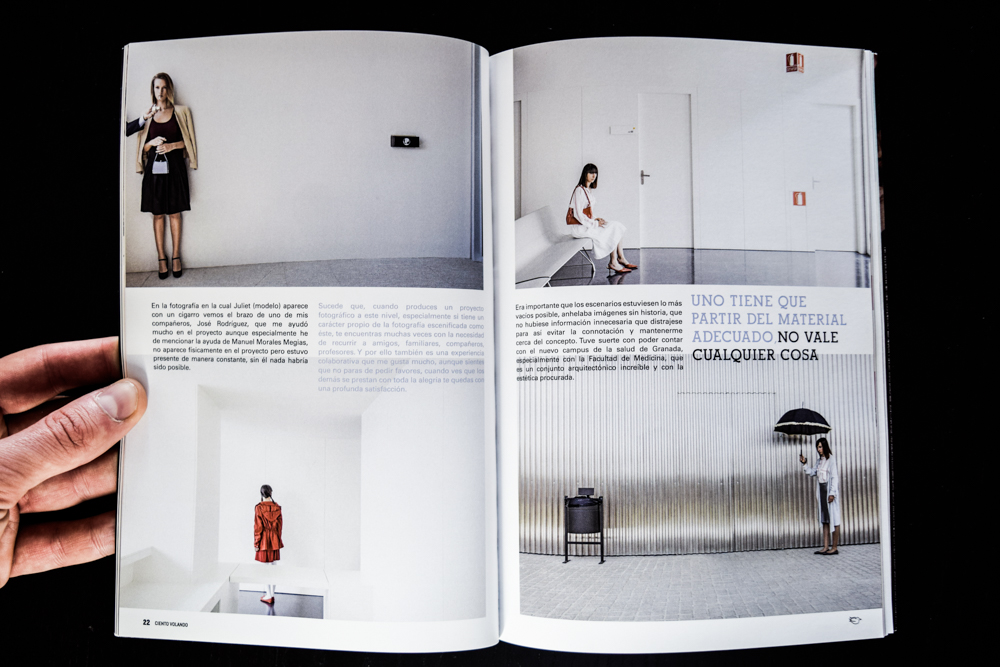 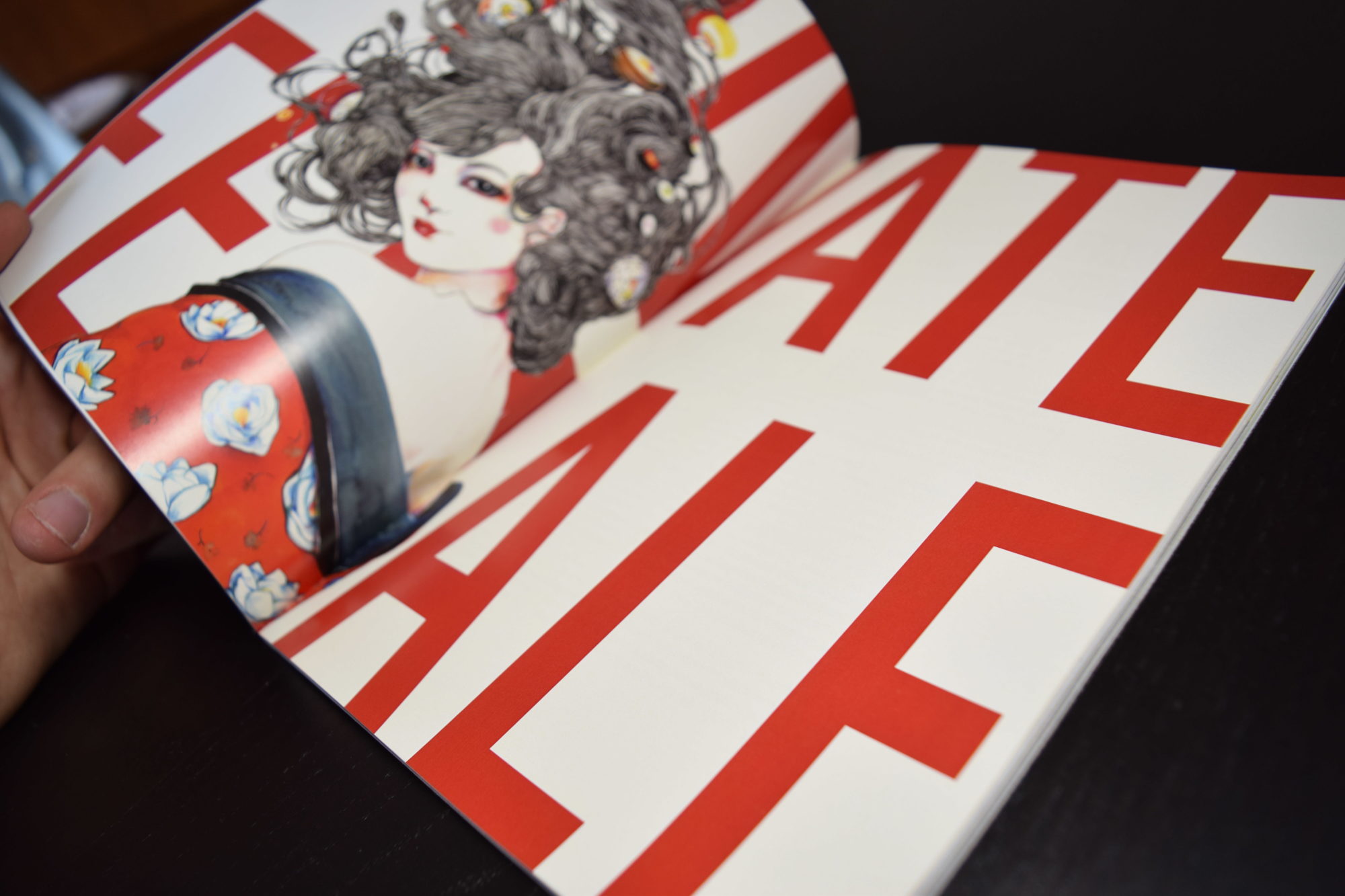 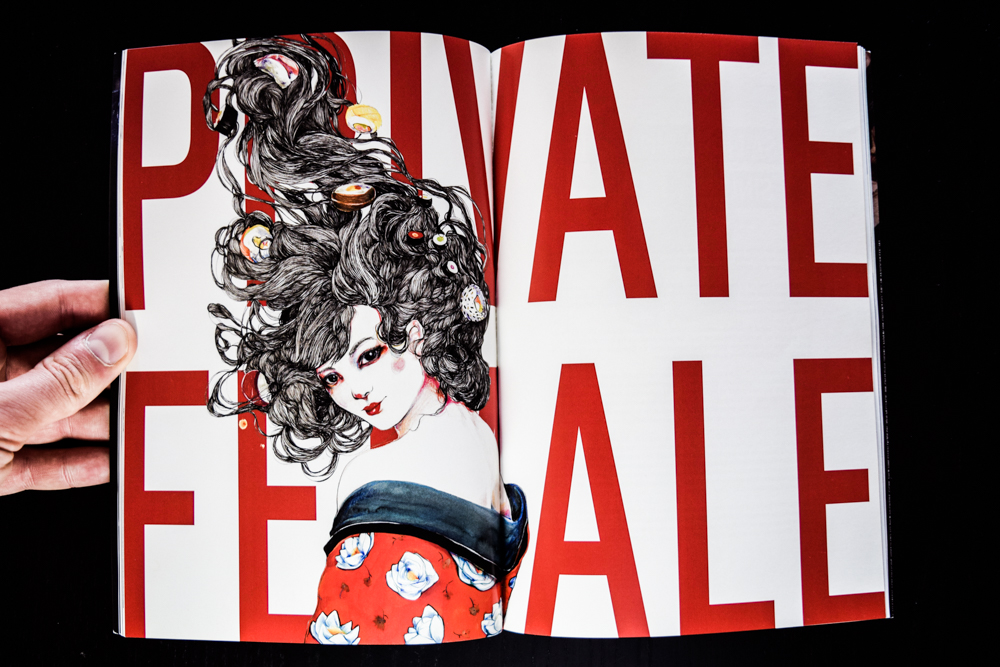 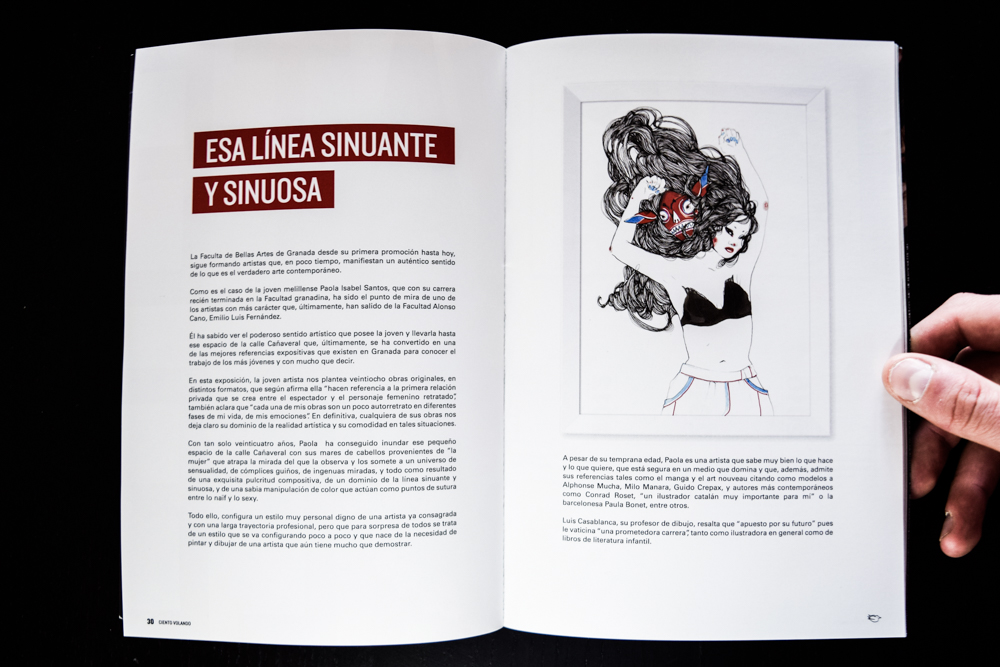 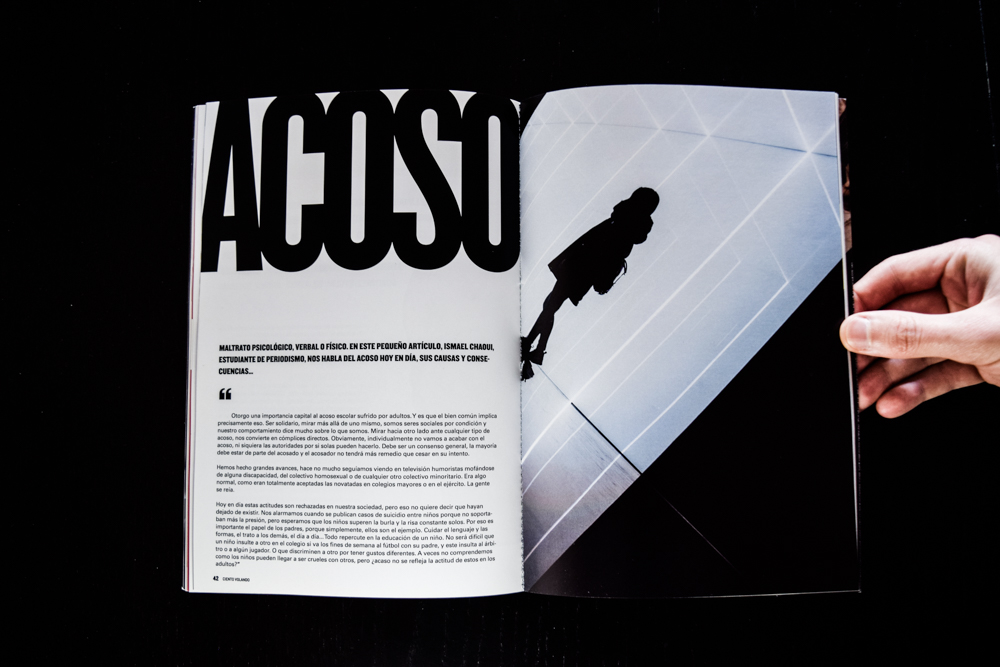 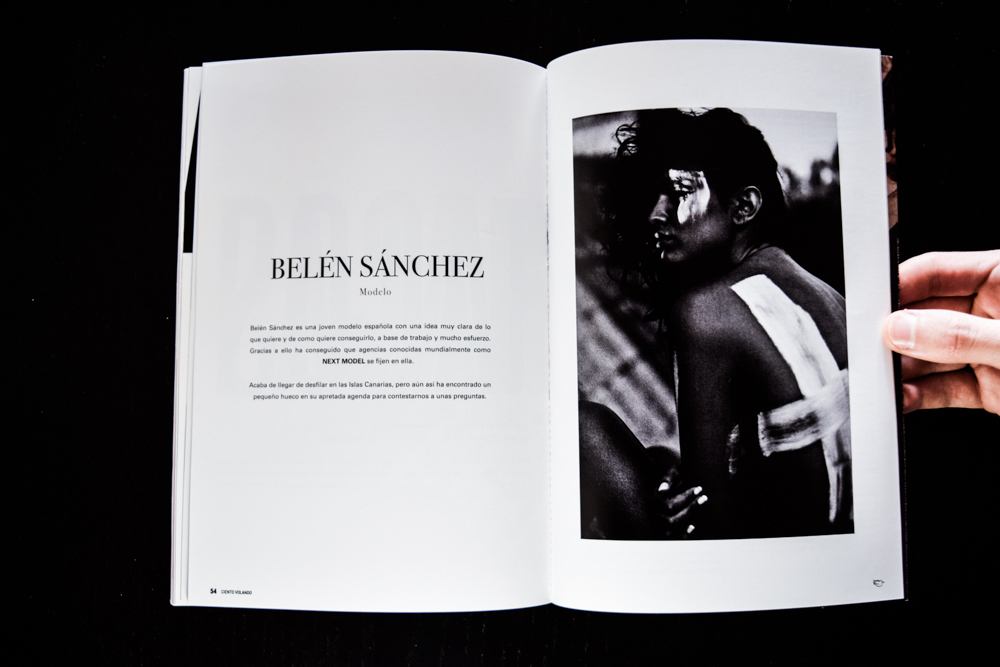 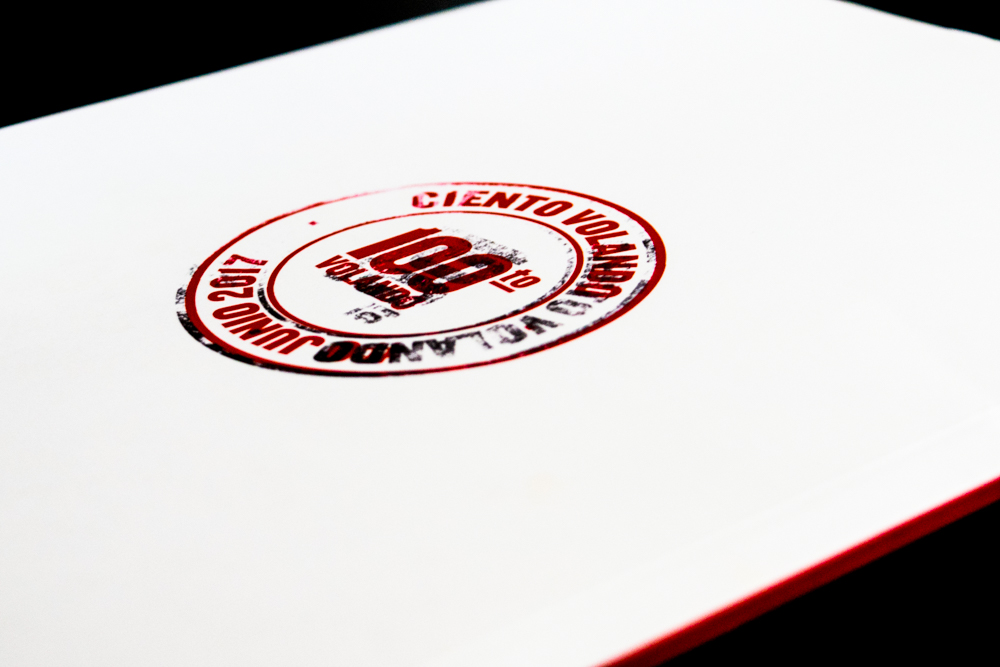